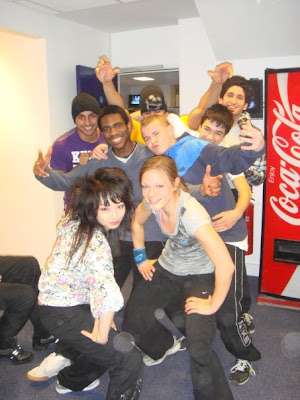 From the 2oth to 24th January, 2009, Cambridge University Contemporary Dance Workshop hosted their annual event at the ADC Theatre. This year, the show was titled Beauty, in which the CU Breakdance Club gave their first staged performance illustrating the beauty of spontaneity and freestyle behind the break-dance culture. 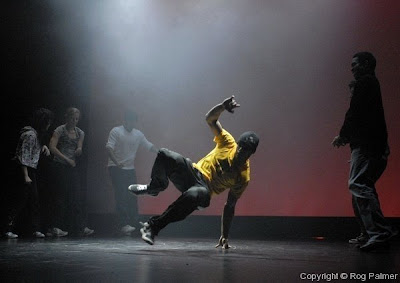 The show consisted of a mixture of a breakin' routine choreographed by Ali, popping improvisations both in pairs and solo, as well as a concluding piece where all the breakers had a chance to do their own breakin' freestyles. Although everyone has their own style among the break-dance sub-genres, the unity within the group was represented through a fixed routine which we all did at the end. 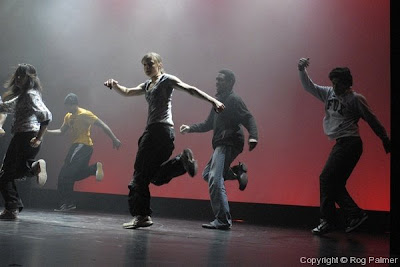 Here are some of the best shots that professional photographers captured during our performance and rehearsals; 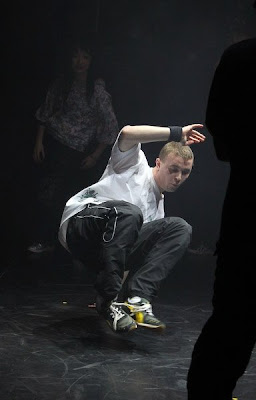 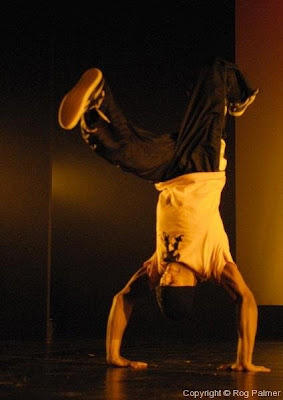 "The show picked up, as a large crew of break-dancers, body-poppers and hip-hoppers roboted their way onto the stage and filled the ADC with pumping energy" - Varsity on the CU Breakdance Crew at Beauty. 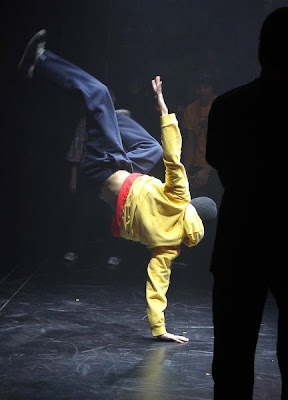 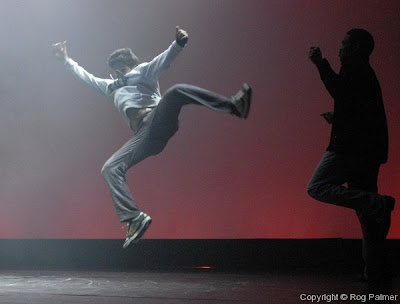 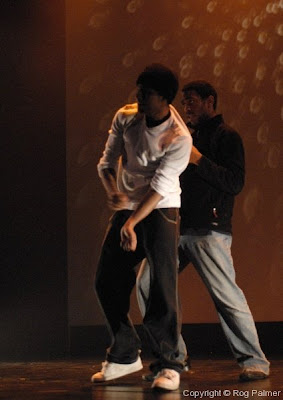 "Alone on stage, she overcame the natural movement of the legs and arms to be so mechanical, jerky and without bones it was as if she'd given everyone Nintendo gameboy glasses with which to view a post-apocalyptic spaceport where electricity dancer through unicorns. Yes, like that" - The Cambridge Student 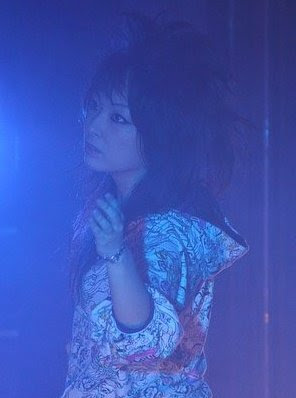 If you missed the show, you missed out, but not quite - check out the video on facebook below;

The video only says very little about our performances. Our key point is to have fun ourselves, but you to feel the enjoyment too! This is what we were like backstage... 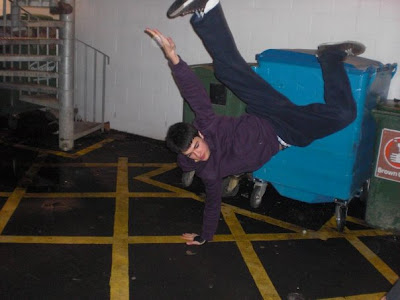 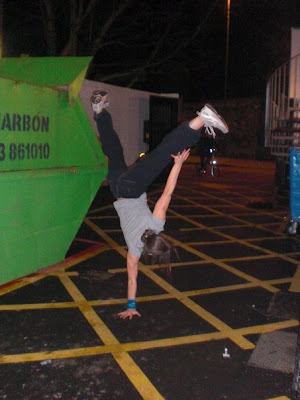 If you want to discover this unified enjoyment at your events, bops and balls, be sure to email on breakdance@cusu.cam.ac.uk! 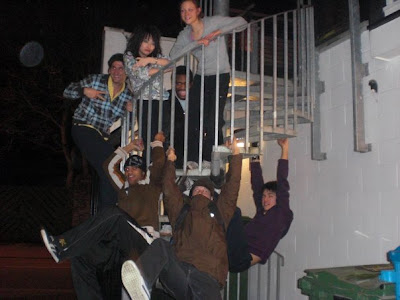